The Conspiracy is of type Data Recorder. It is required for the pursuit The Truth Behind Tranquility. It is found at KTAM Power, Mount Tam.

If you ever tell anyone of this meeting. I will deny it. If it was uncovered that a senator was sharing privileged information with a Votan revolutionary, my career would be sunk.

A meeting with a Human earns me no respect in my circles, either.

Touché. The word isn't good. The special caucus has reached a resolution. The Votanis Collective is expected to be announced as the newest member of the United Nations at tomorrow's session.

I thought you could stop this, Senator.

Hey, you're the fool for thinking I had enough political stroke to sway a special caucus. Look, it's not all bad. It's rumored that Onulu Toruku will be named ambassador to the U.N.

Excellent. He's a divisive figure, to say the least.

It gets better. He's going to push for the Sulos commune in South America to be declared an independent political state.

Good. That will create more of a wedge between our people. The Humans will be all riled up about this.

You need to spin this as a bad deal for the Votans, too.

I want you to know I'm not adverse to something more "explosive" being done in response. We're teetering dangerously close to total Human-Votan integration after this. That is unacceptable.

Noted. On this we agree.

It is found at KTAM Power, Mount Tam.

Found in the first building on the left as you enter KTAM Power in the corner on the floor. 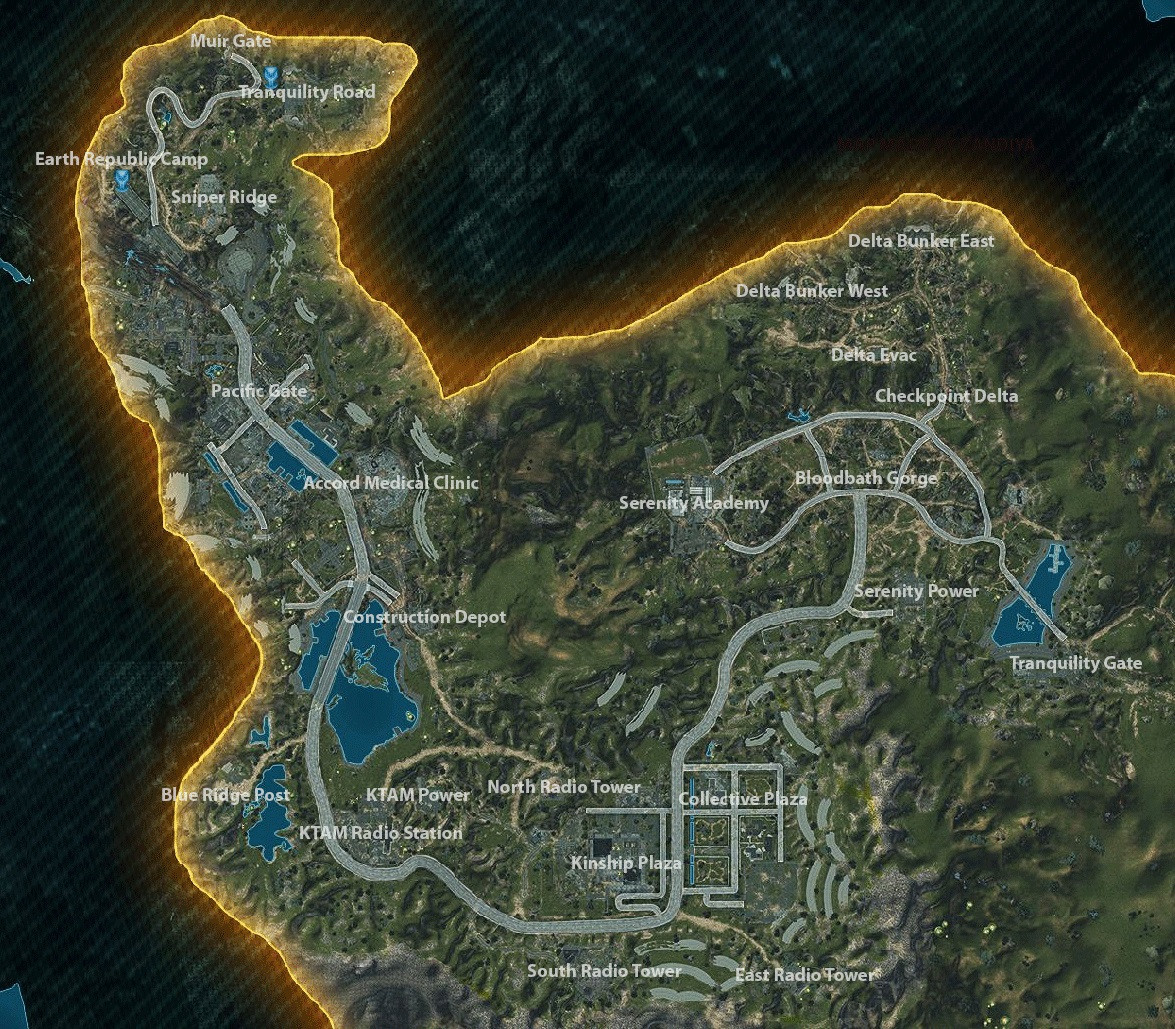 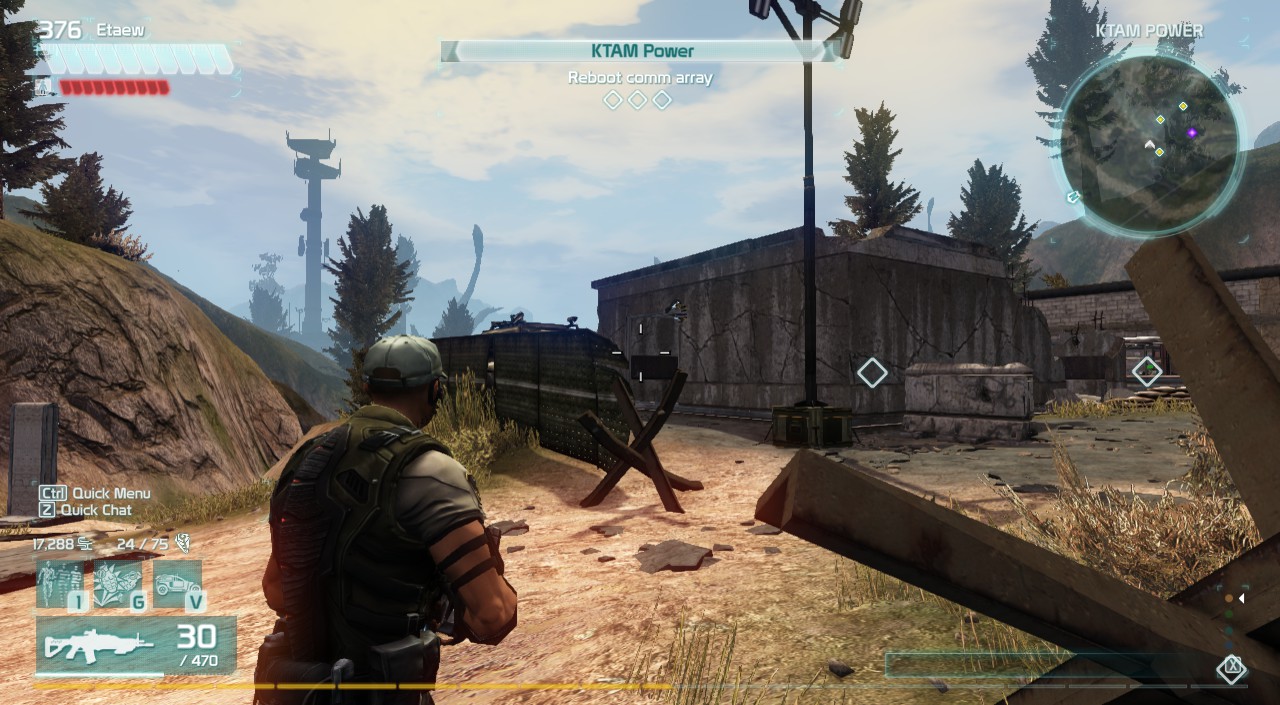 Mentioned on Forums
25 most recent threads that mention "The Conspiracy"