The third episode content for Season 3 has arrived with another 3 missions and a pursuit. These missions involve Nolan. 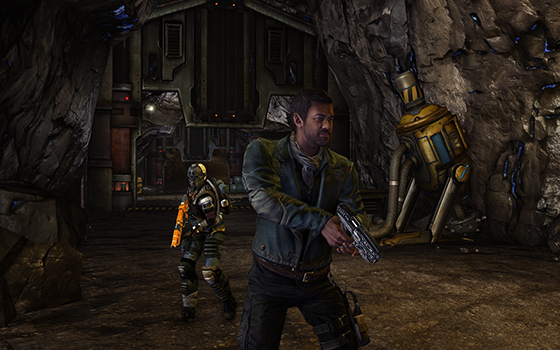 So. Josh Nolan is back in town?

He got a score lined up?

Can't say for sure, but it doesn't look like it.

I don't care for Nolan walking around a free man, but I care for slavers even less.

Keep an eye on him. See if he has an angle.

If all he's doing is wiping out slavers, then I don't want him getting trouble from us.

Go? No, you misunderstand. If he tries to leave Paradise, you bag him and bring him to me. We need to talk, Nolan.

You need to slow down.

Yeah, but you won't. You treat her like you just did, and she'll put a bullet in you.

You don't get to storm into her shop and make her drop everything for you.

If it were your daughter, you'd do the same.

Irisa's been gone for months. It won't hurt to keep your friends instead of losing them.

You sure of that? Will You Join the Devouring Mother?

Will you join the devouring mother?

Shit, is that you?

I've been chosen for a different task.

Oh good. Because, lady. I'm not too keen on joining with you.

It is time for your test.

Woah! Woah! Is this because of the joining comment? If so, I'm sorry.

The devouring mother seeks her companion.

Actually. Hey. That's not so bad.

Why are you staring at me?

I want to hear it before the screaming starts.

Shush. Shus. You're just not the one. There is no shame in that.

My search will continue.

Will you join the devouring mother? 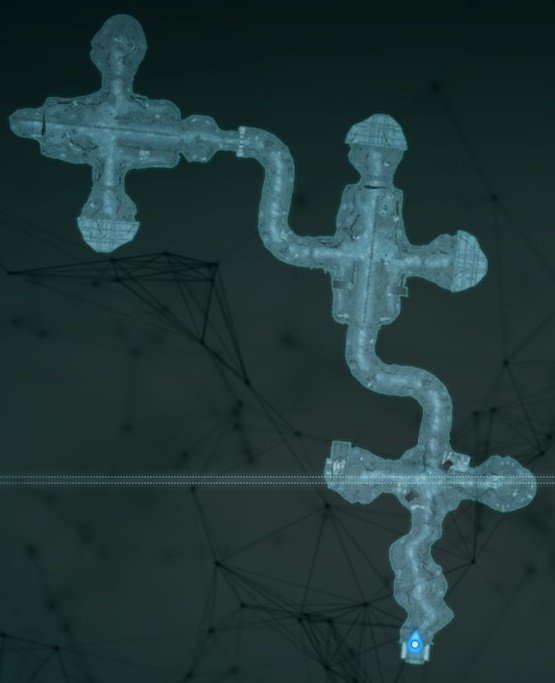 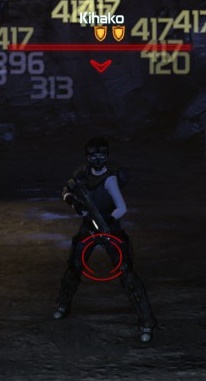 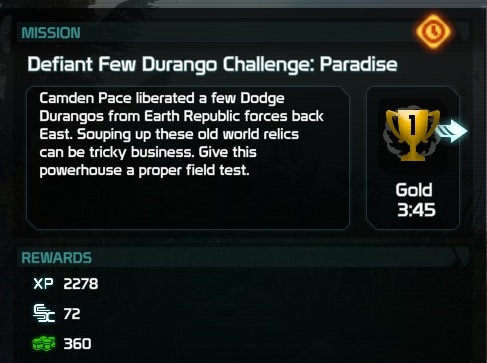 The Dodge Durango will be on a Defiant Few merchant during Season 2.