Watch 4/6 Defiance 2050: Itemization and Enhancement Stream! from TrionWorlds on www.twitch.tv 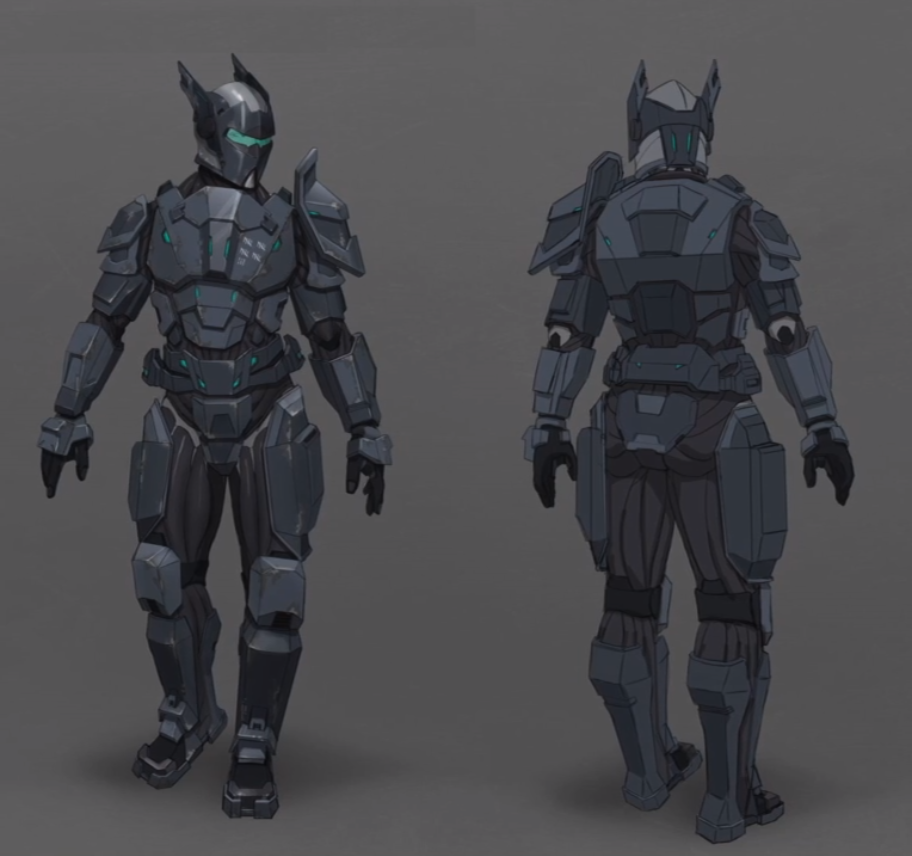 Offensive / Defensive. A tanky brawler, selfish bruiser. Tanky you can take damage but you can get in there and smash stuff.

More details will come in the future. 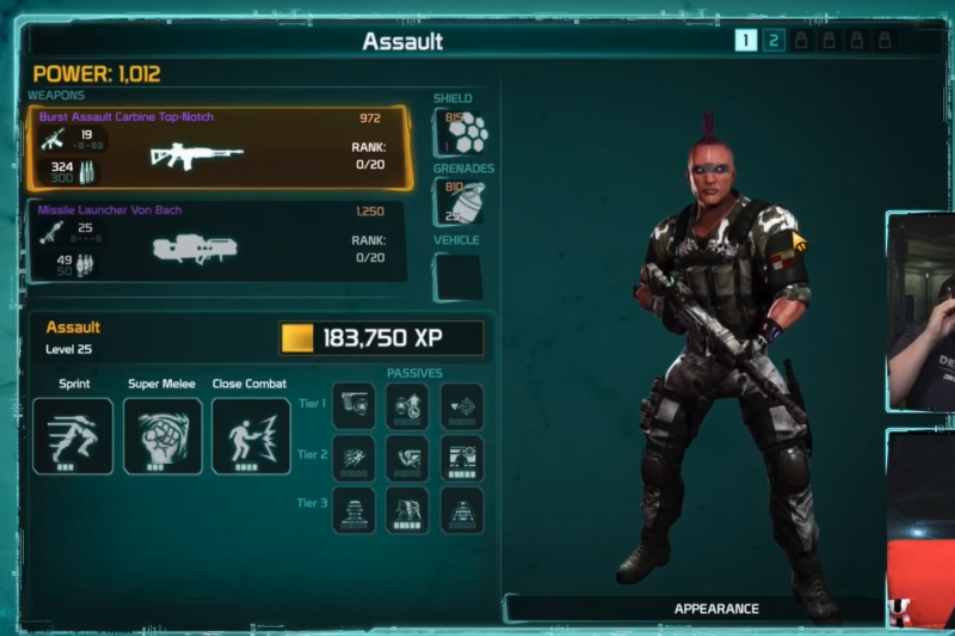 An average of the rating of all your weapons. It determines how much damage you can do / health. The higher that is, the higher the item rating of drops. Enemies will scale up with this.

Legendaries are the highest tier of weapons.

Players can now choose exactly the type of bonuses they want on their weapon. Rarity cannot be enhanced (right now).

New enhancement screen where you customise your weapons.

You Enhance your weapon using Salvage to increase the Bonus Rank. You spend Bonus Ranks on adjusting the stats of your items. 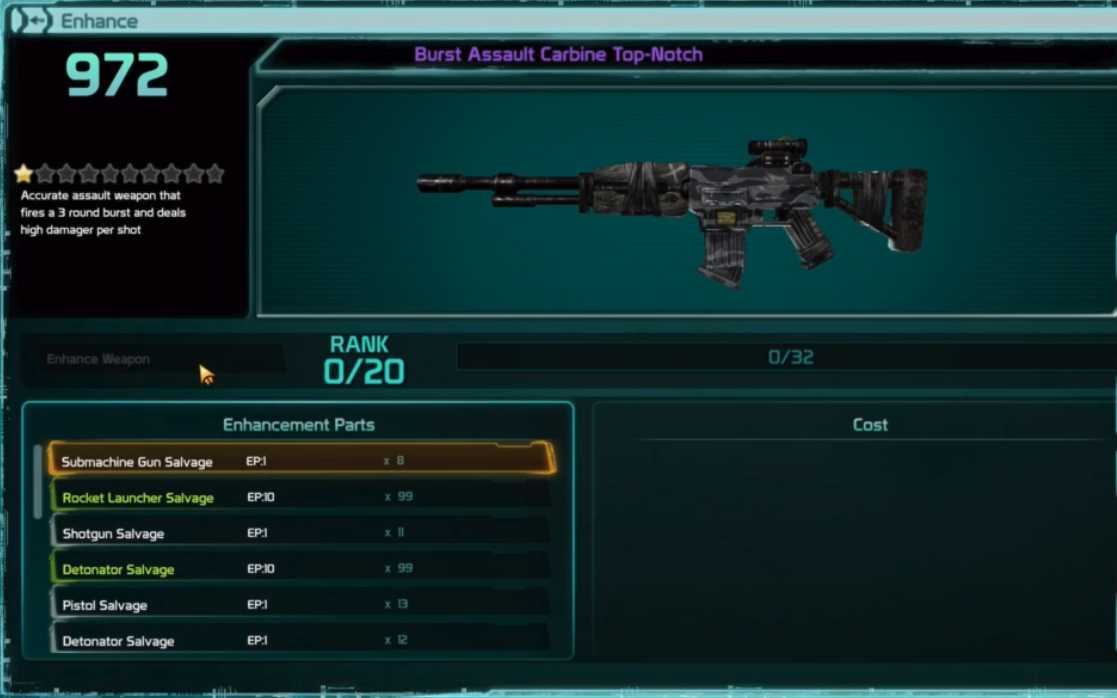 This is obtained by killing enemies and breaking down dropped weapons either instantly or at a Salvage Station, which provides significantly more.

The amount of Salvage you get is based on your Power Rating and the Item Rating.

Up to 1000 Power Rating you will get Common Salvage, then you will start using Uncommon. Higher level weapons will require more Enhancement Points to level up.

Salvage comes in different weapon type forms such as:

Salvage is worth Enhancement Points, and the value will change based on the rarity of salvage, for example:

The Enhancement Points value is increased by 3x if it matches the type of the weapon you are enhancing, for example using Assault Rifle Salvage on an Assault Rifle:

There is no cap on how much Salvage you can store, and it does not take up inventory space. It cannot be traded.

Enhancement Ranks will increase the Item Rating of the weapon by 10 per rank. 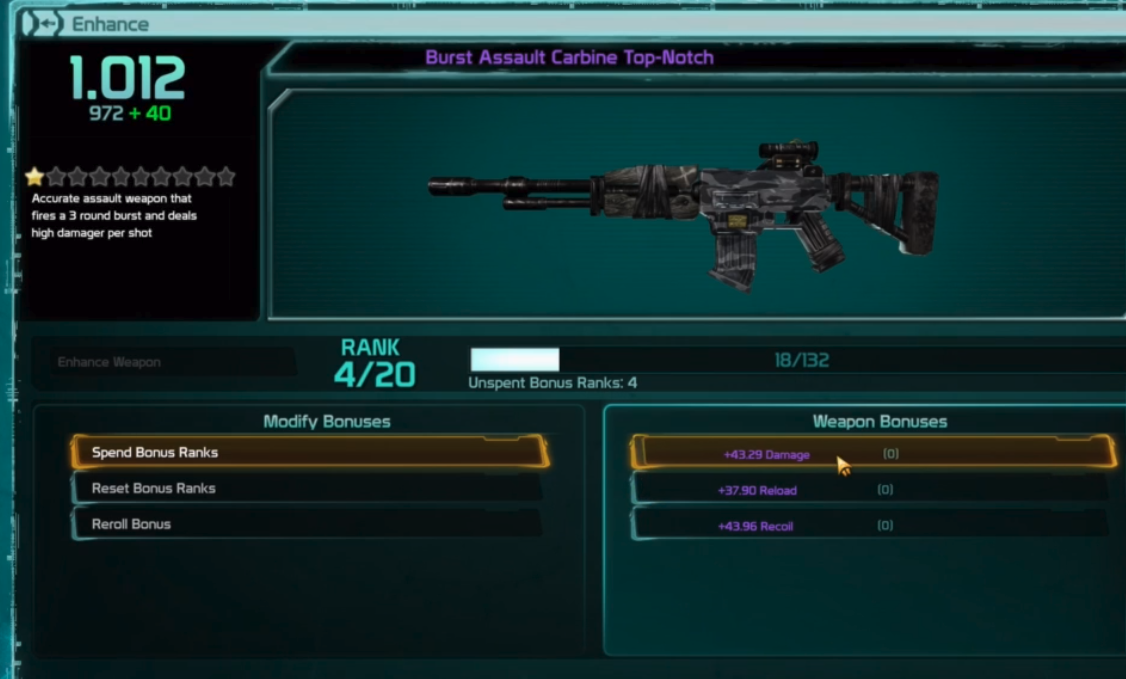 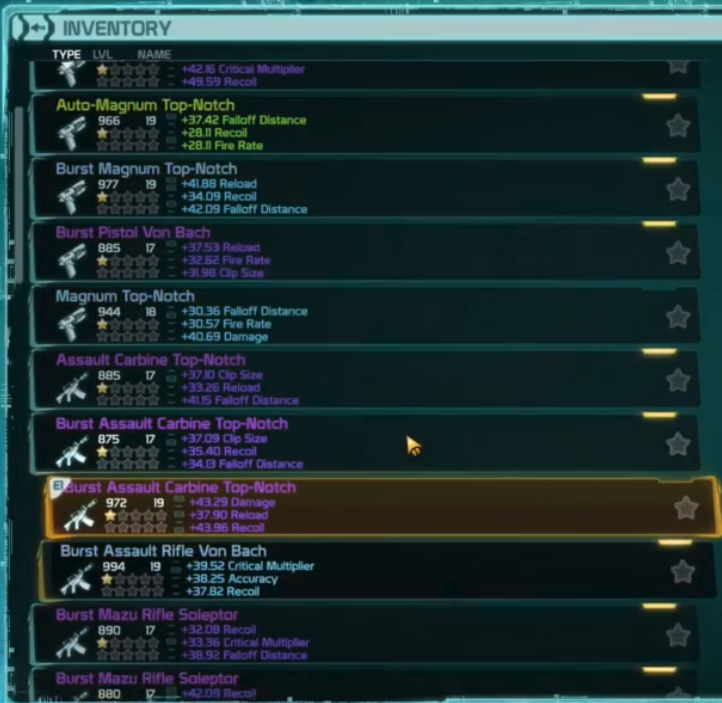 Spend Bonus Ranks after upgrading your weapon with Salvage to increase any Weapon Bonus. However, there are diminishing returns, the more points placed the less the bonus.

You can Reset Bonus Ranks at any time for free.

You can also Reroll Bonuses for a cost.

When re-rolling a bonus you can make a choice between the two new bonuses or keep what you already had. In beta you will be able to roll a weapon and get a duplicate roll, but in launch likely not.

There is a variance on the amount of the bonuses when re-rolling them. You may need to re-roll several times if you are aiming to have the maximum bonus.

Represented by stars under the Item Rating. Condition affects the base stats of a weapon and the damage also the number of Enhancement Ranks. 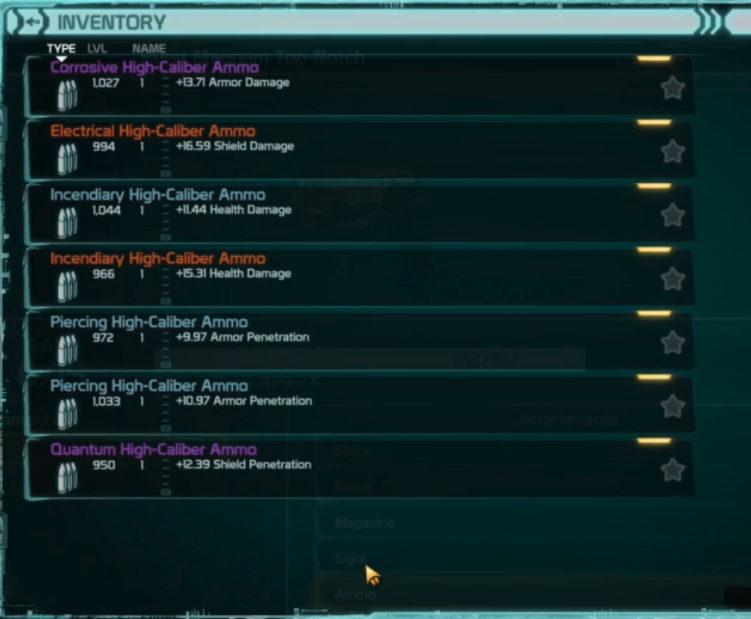 You can Unlock Mod Slots for currency.

There is a new slot for Ammo, this removes the need to use Magazine Converter mods to change damage type.

Ammo Types are still grouped by weapon type, such as:

Ammo Types can have rarity which affects the bonus they provide.

You can remove mods from weapons without destroying them.

Synergies have been removed from weapons and mods, they are being re-worked to be based on the character.

Armor Plates have been removed and new types of protection are available.

Shields regenerate over time, and Armor restores completely after a set time.

Penetration will deliver damage directly to the health through the shields or armor.

Once released, major updates should be every 1-2 months, including new classes.

The aim is to have vehicles be a cosmetic choice. Vehicle skills will remain but adding more ranks to provide bonuses. 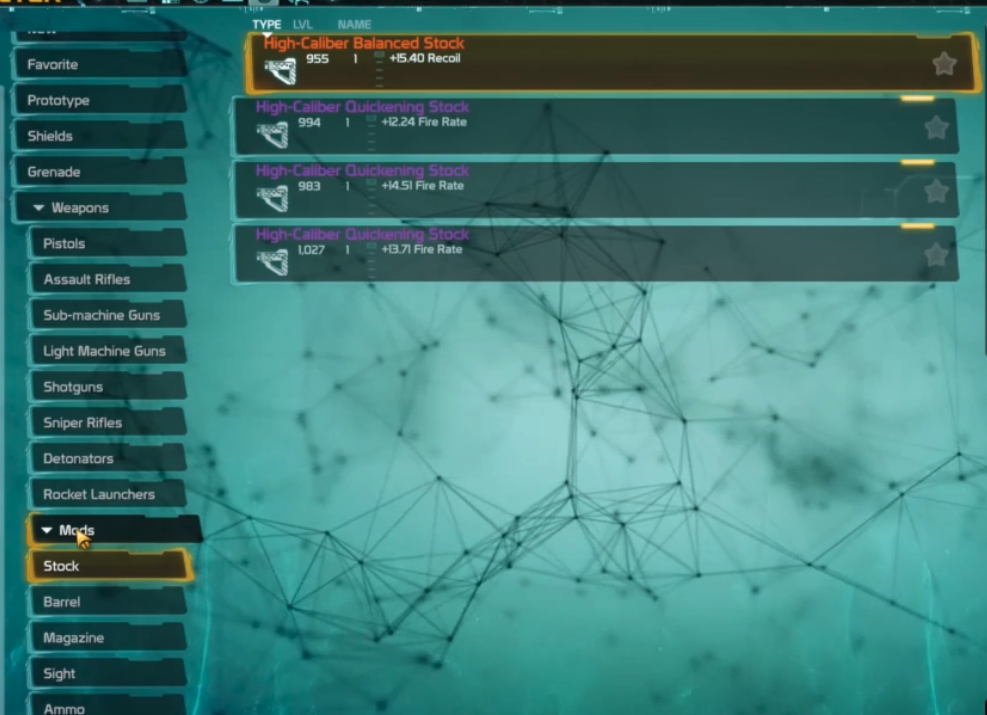 Can be filtered by type includes buttons for:

The right side of the inventory screen, the side by side comparison of weapons is likely to be improved.

There will be an Achievement Score and will give rewards, but it will not affect your Power Rating.

Rigs will not be in Defiance 2050. The focus being character-based progression on weapons and class abilities.

The number of stars for different rarities (under 'Condition') are as follows:

Also, we now know that each star adds 2% damage:

how can the protype weapon beacon be improve?

Excellent breakdown. Gives me a clearer picture since the Livestream goes by kinda quick with a lot of distractions. Like that salvage doesn't count against inventory. I seriously hate lugging the current huge inventory around. Liking what I see so far. Just hope that they come through on server stability as they are claiming.

It would have been great if cyber rigs were replaced by some sort of mechanical pets who could do Corrosive/Electrical/Incendiary/Piercing/Quantum damage or just back up your health/armour/sheild much like a personal BMG.

The Medic class will have support pets xD

Only if every class had their own customised pet option just like we have a rig atm. Different types of rigs would have been replaced by different type of mechanical animals where we could put mods and change their intensity and type of attack/defensive powers.