A summary of some features in Patch 2.0

Highlighting some of the most important Patch Changes, see the Patch 2.0 Notes. 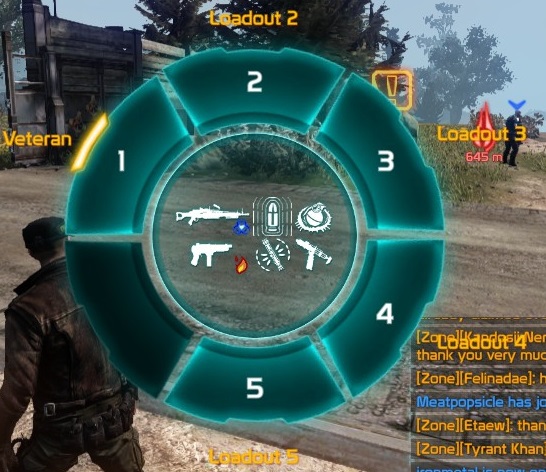 Whenever you change loadouts there is now a small delay.

Additionally if you hold down the swap weapon key (Q on PC) a radial menu will appear which will allow you to select which loadout you want.

At some point in the future they will add specific items for the Spikes and Stims. 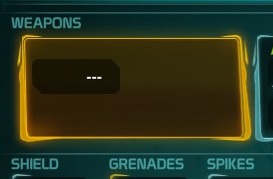 You can now unequip items from your loadout, this helps to decommission loadouts you don't use and make upgrading items easier if you are forced to have them in several loadouts. 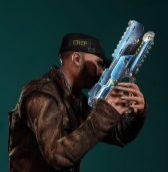 If you unequip both weapons you appear with the cutscene default VBI Pistol which is pretty poor.

Note: At this time Upgrade Rarity has been disabled as it was found to re-roll Synergies during this process. 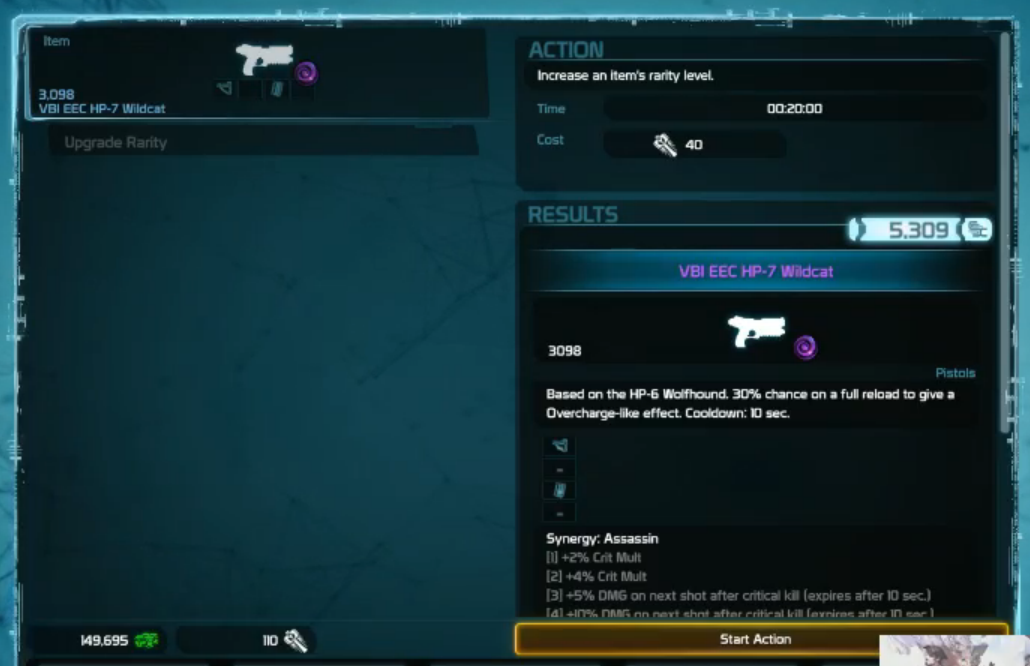 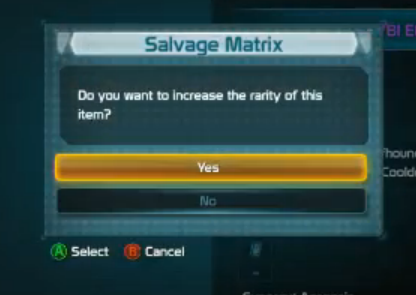 This one is currently set to cost 40 arkforge, it's probably low. It takes 20 minutes.

Arkforge cost will scale with the destination rarity, you are only able to do it one step at a time.

Upgrading a rarity will grant a new bonus for that particular rarity from the appropriate bonus group.

From the first time a character logs in after the Free to Play patch they will find that there is now a 7 Day timer on weapons and consumables left in your claims section.

This does not apply to anything else stored in your claims, such as Titles, Outfits, Vehicles and Lock Boxes. 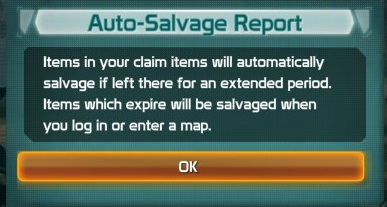 They are shown a warning when they login for the first time.

You now have to defeat all the enemies in a way to now progress the siege, this had made killing Infected Hulkers at Kenn Farm now achieveable. 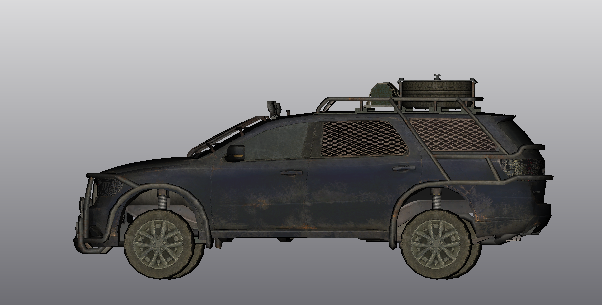 Several lucky people found that the Dodge Durango vehicle as a special from the Headlands Transit Vehicle Vendor and purchased it.

This was not intended and Trion have removed it from appearing as a special, however they have not removed the vehicle if it was obtained. The rest of us will have to wait.

It is currently available as a vehicle for a special set of Time Trials, and will be available for purchase from the Defiant Few vendor during season 2.