As part of the crossover content with the TV show we have a new Minor Arkbreak that has a chance to spawn instead of the standard one.

See below for images of the encounter steps and a transcription of the new audio story with the crossover Defiance reference. 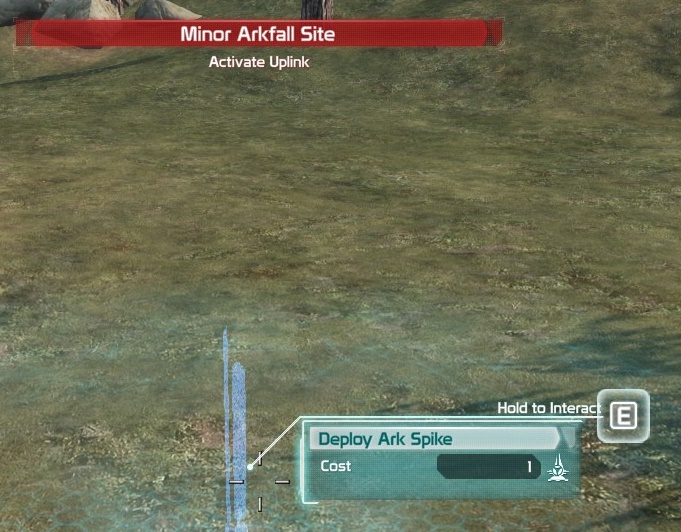 Note: You must have the Arkbreaker DLC and an Ark Spike to trigger, if you do not have one wait for another player who does. You may all join the fight together.

Defeat the enemies outside

Defeat the Grid that come out of the Arkfall as the Volge normally would. 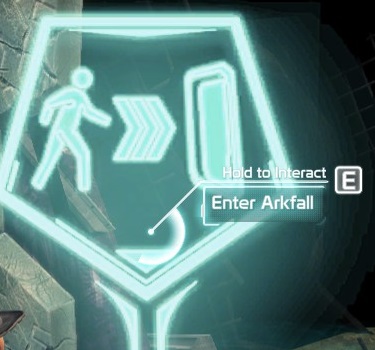 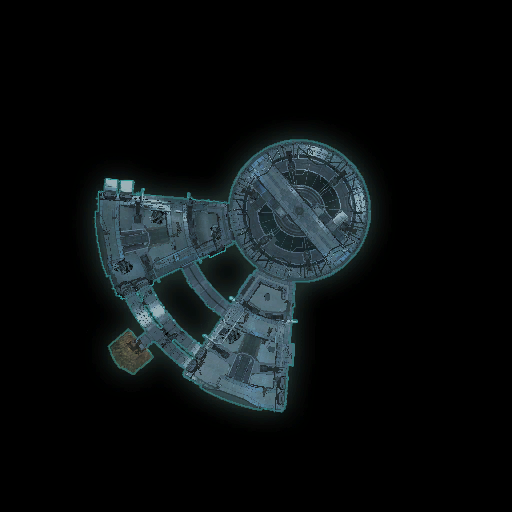 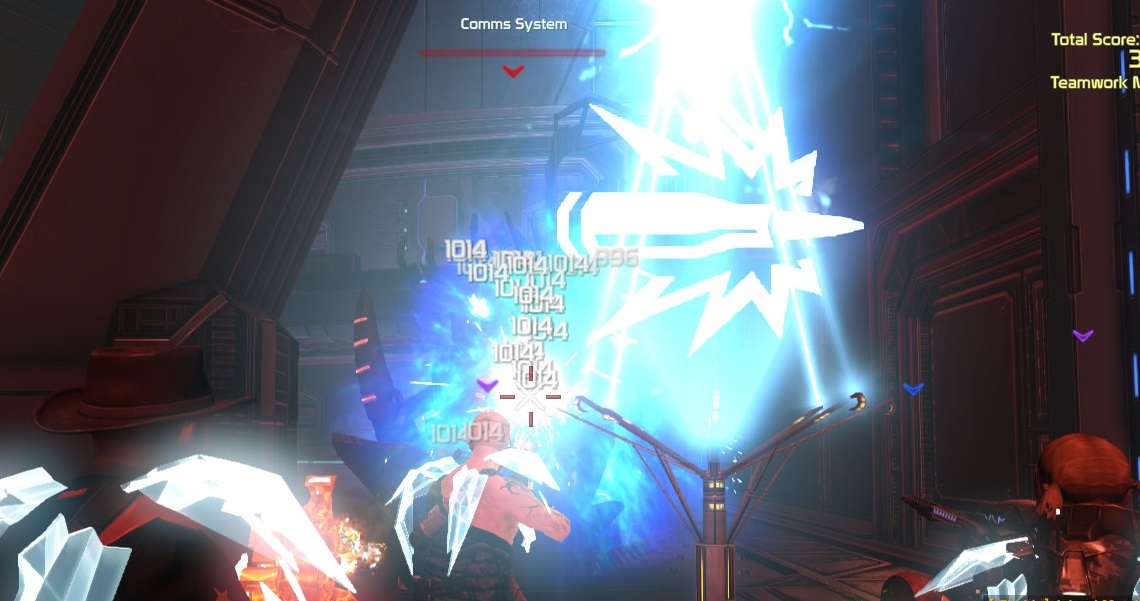 These take a while to destroy with only a few people in the Arkbreak, and the devs are taking a look at it. 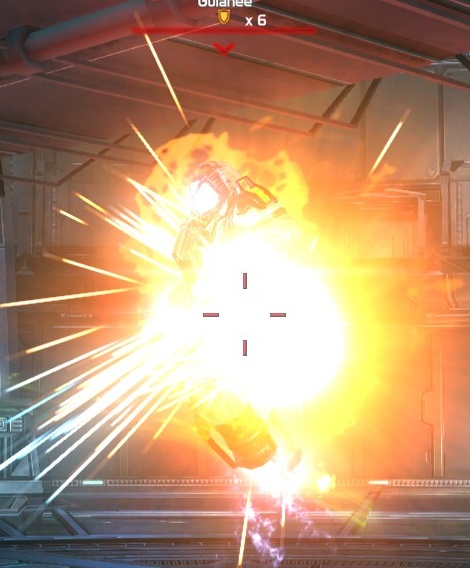 Open the crates as you would a Volge Arkbreak, the rewards are the same 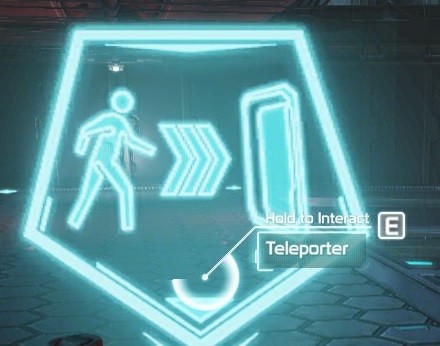 Use the Teleporter to leave 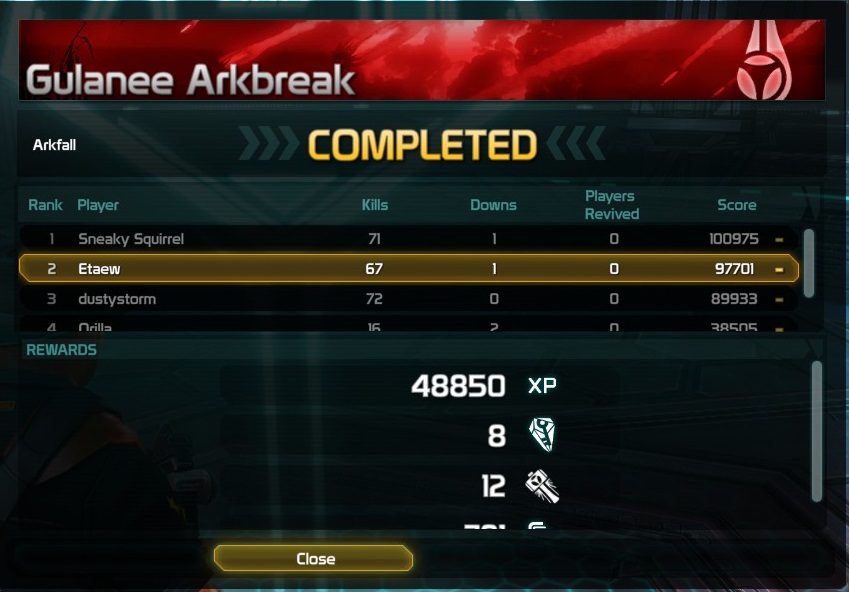 LInk to these set of sounds on the DD Sound Archive: vo_ego_s2_gulanee

i find these arkbreaks to be a delightful distraction from the rat race. This one time my manservant Jeeves even commented and said "sir, those electronic gentlemen are quite incommodious at times but the fellow in the vermillion  onesie with the torch in his hat seems rather boisterous!.

It went live last night, so it is live right now. It has a chance to spawn when you call down any minor arkbreak.