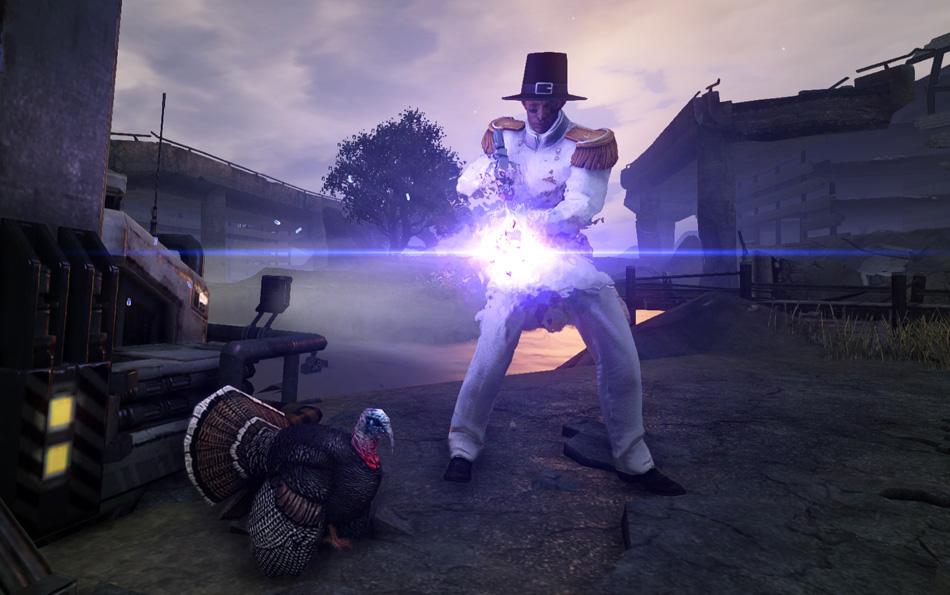 Can be found on weapons in:

Mentioned on Forums
25 most recent threads that mention "Plate Slicer"

We found a bug today with the Cornucopia Crate. It affected any mods with the Plate Slicer synergy that were sent to claims; the synergy would be stripped when the mod was claimed....

It's a 100% chance to grant ablative armor when you break a target's armor, but with a few stipulations:

1) It can only trigger once every 15 seconds.
2) Ablative Armor doesn't stack with other...

It's listed right on the synergy description. ;) Can't have the ablative armor up all the time, so 10s duration with a 15s cooldown.

Added a selection of Radiant Solstice guns and updated Plate Slicer as well as regular drops.

Missed that in my fast skimming, thanks! Knowing the specific mods would still be helpful, though.

Plate Slicer comes up a lot because its relatively new and people are using it a lot. From a data...