The Warmaster is the first instanced raid type boss in Defiance and can be called down from Major Impact Windows and are located inside Major Arkbreaks. 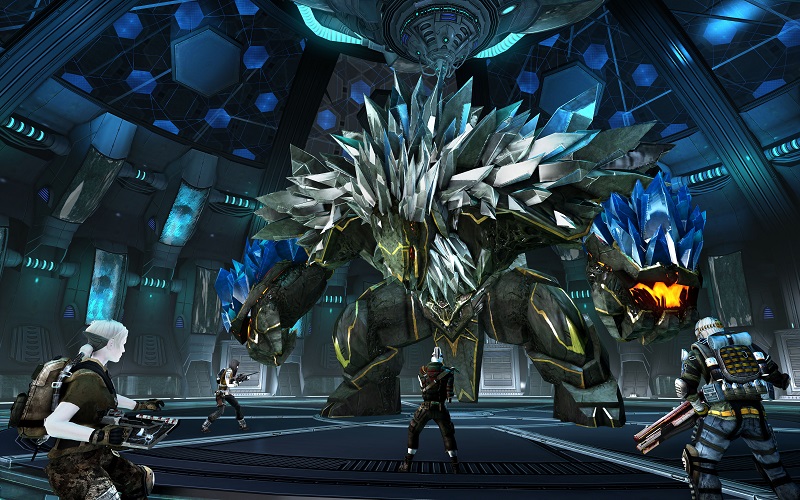 Locating a Warmaster Encounter on the Main Map

Calling down a Major Arkfall 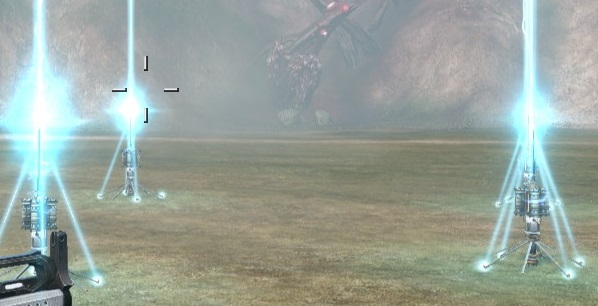 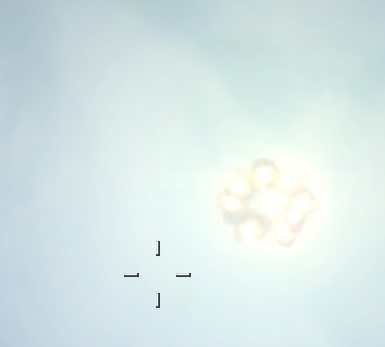 Wait for the Arkfall to land 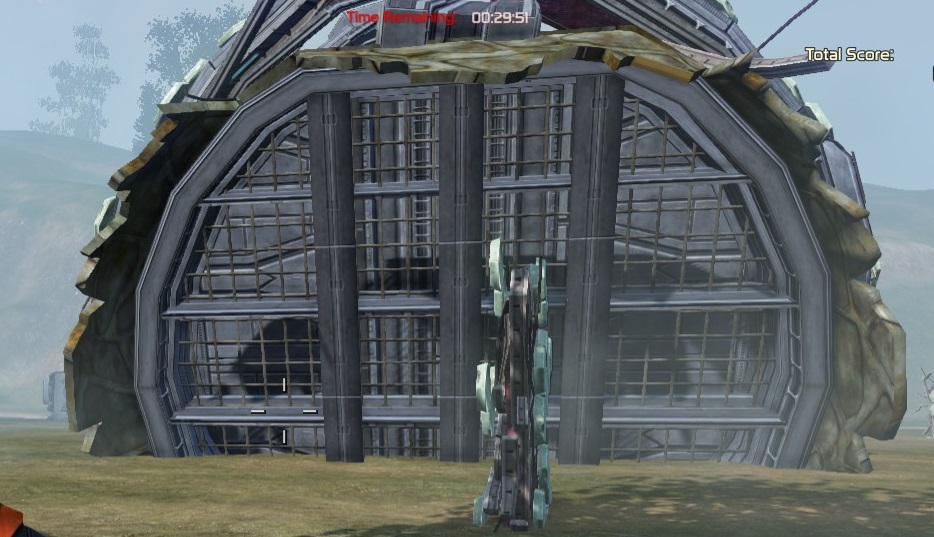 Enemies from the world will attempt to claim the arkfall, defeat them.

The Volge will break out of the Arkfall to fight 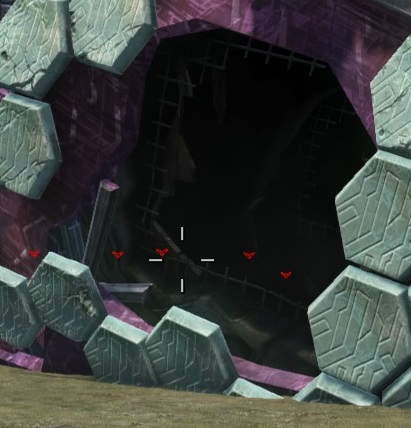 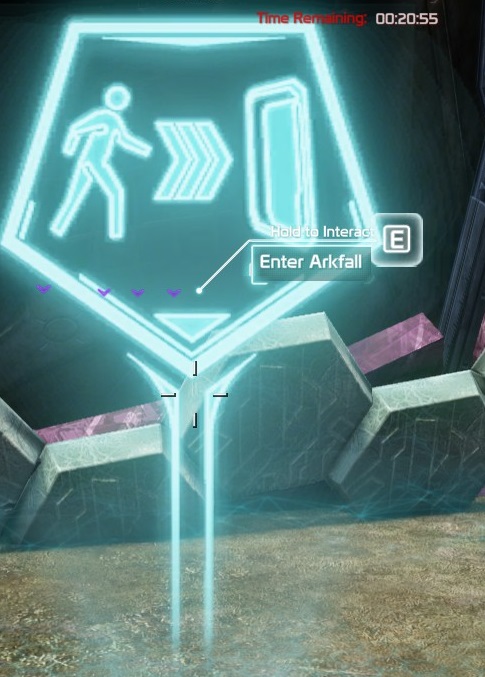 After enemies are destroyed, interact with the hole to Enter the Arkfall

Explore the wreckage until you encounter the Volge

Open the hatches to the Warmasters chamber

Drop down into the Warmasters chamber

The warmaster is surrounded by Suppression Locks, wait for the right amount of players to arrive and then destroy them.

Defeat the Warmaster in the specified time

The warmasters health will not decrease until its armor is broken, everyone in the raid will need to focus fire on a single armor piece usually the back with high rate of fire weapons.

Failing to destroy the warmaster in the time alloted will result in him escaping. 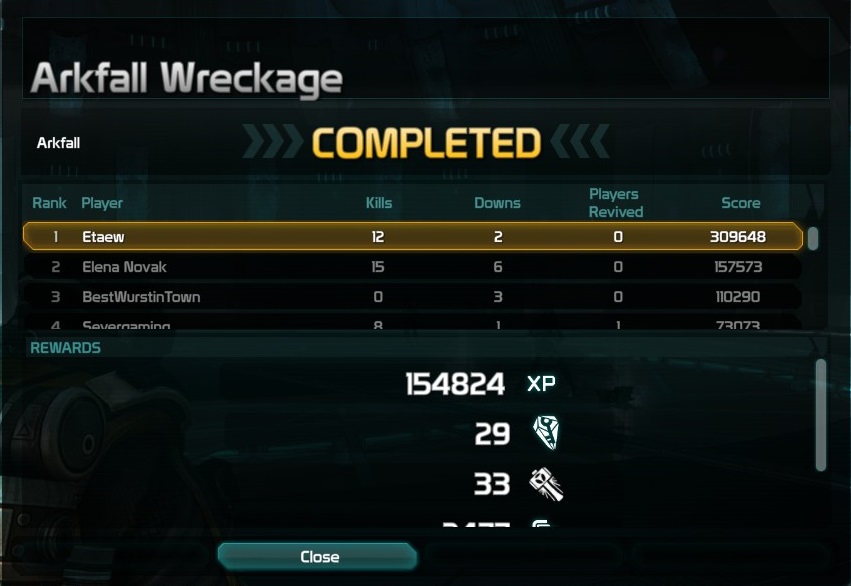 Even a failed warmaster is a profitable encounter, plenty of experience keys and arkforge.