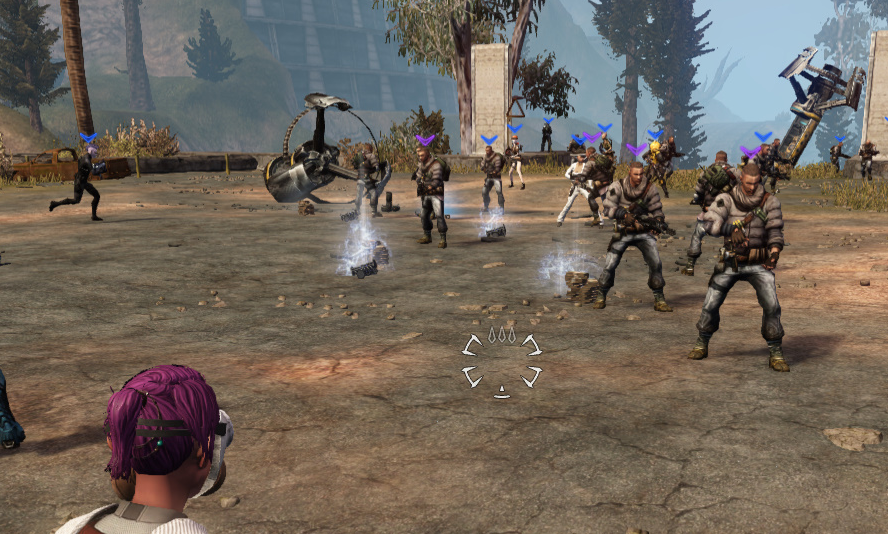 Rashere just announced a change to the game's economy, which will include raising rewards of events by roughly 25%, but the removal of woot loot.

With a future update, Woot Loot will be removed. Instead, rewards will be raised by roughly 25%.