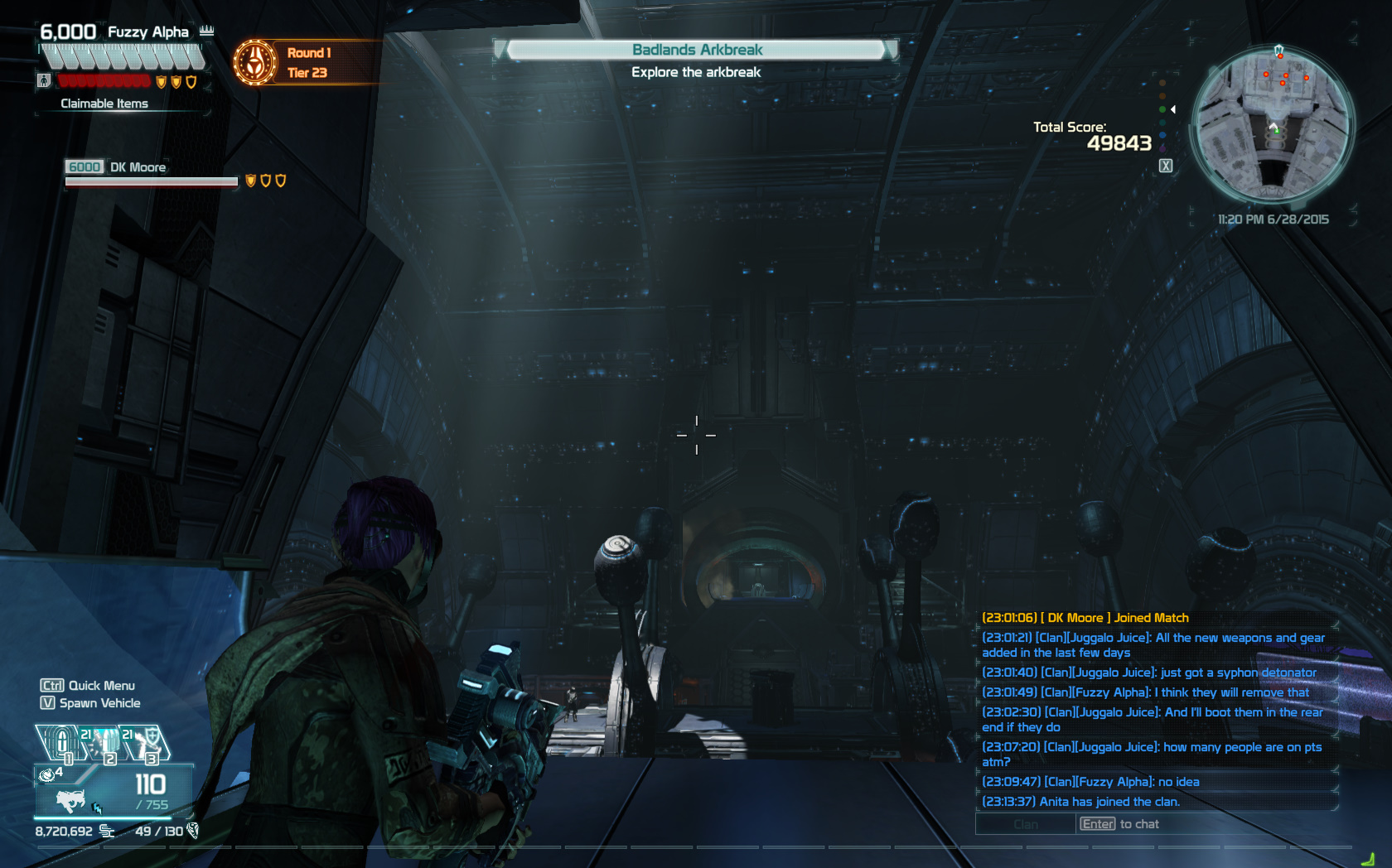 The Dark Matter Expedition "Heaven Sent" will arrive with the Summer Solstice update.

I did two playthroughs on PTS with a group, which can be seen on Twitch: http://www.twitch.tv/fuzzy_def/v/6381423 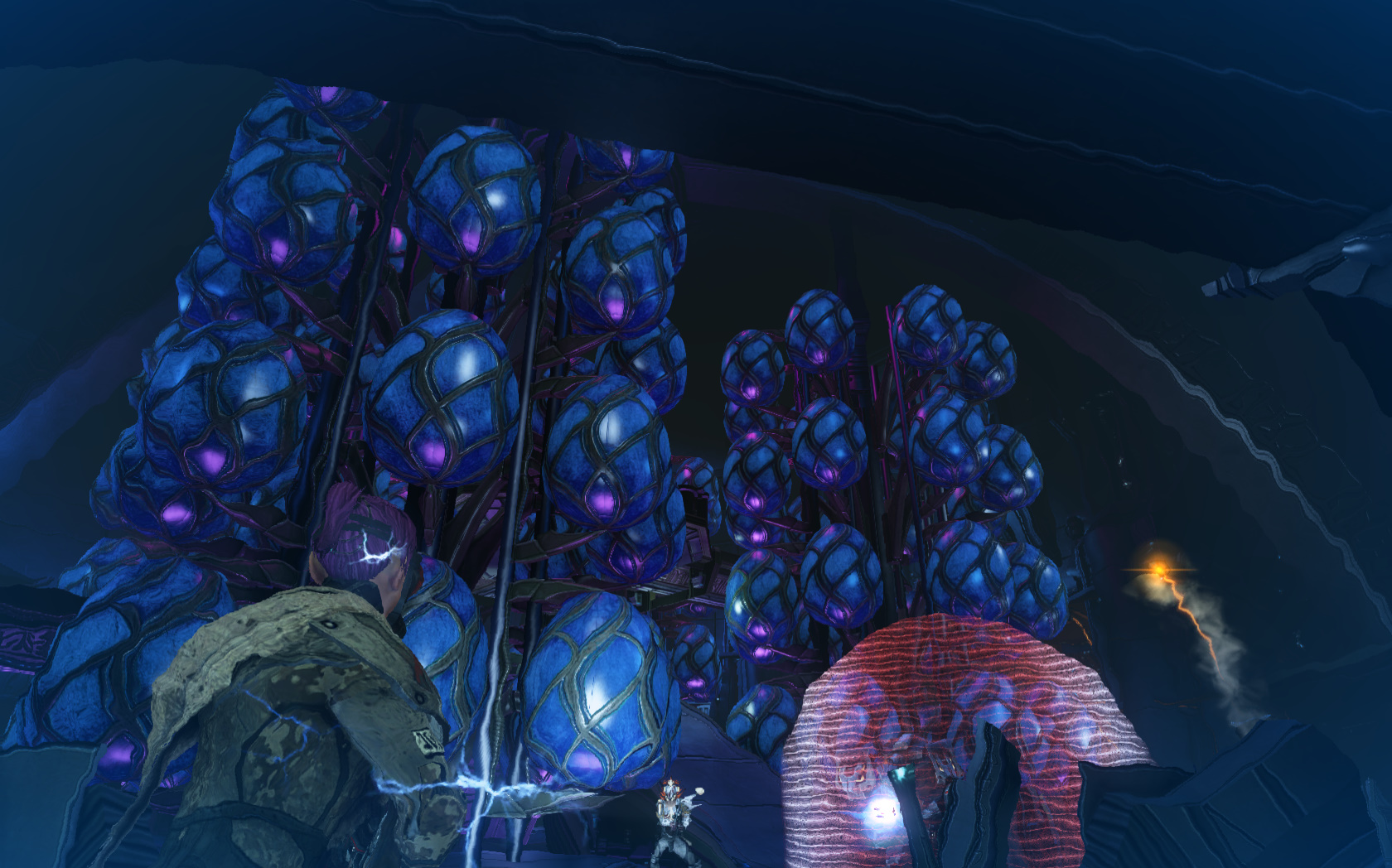 "Heaven Sent is an expedition where you and Dark Matter are competing for the riches
inside such an Arkbreak."

Enemies primarily use syphon and electrical attacks in the Dark Matter Expedition.

The "Heaven Sent " Expedition has the same rewards as all other expeditions.