A new feature introduced in DLC 2 is the ability to place objects on the ground which benefit all arkhunters near it, as well as the abiilty to use potions on yourself.

Spikes and Stims will be Green or Blue, Green is the standard effect while Blue will have more of an effect. For example a Blue ammo spike might return more ammo per pulse.

High tech pillars which can be deployed to provide powerful buffs to your allies. 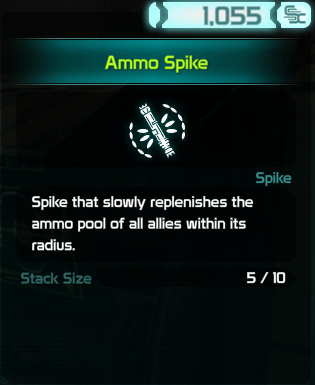 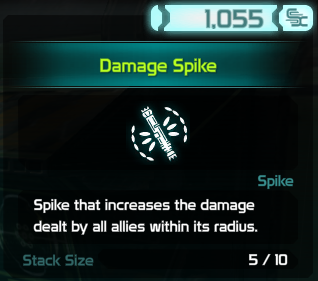 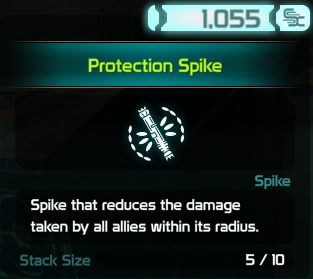 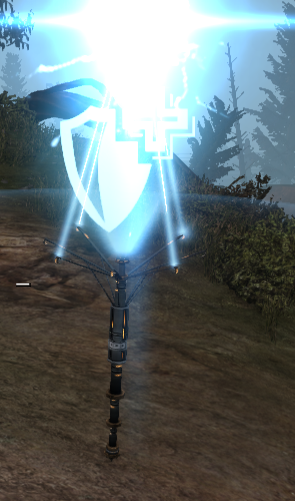 High tech drugs and nanites which can be injected to boost individual performance. 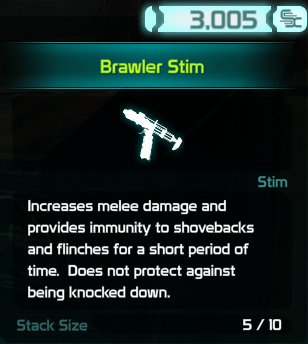 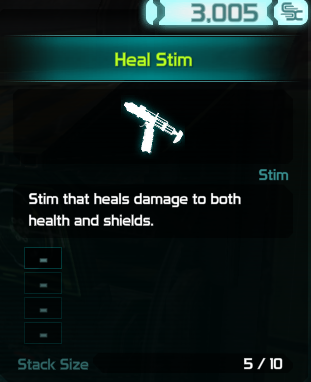 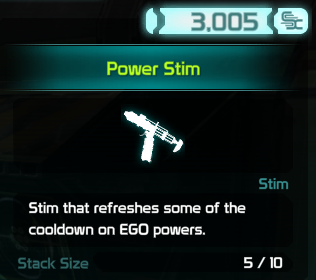